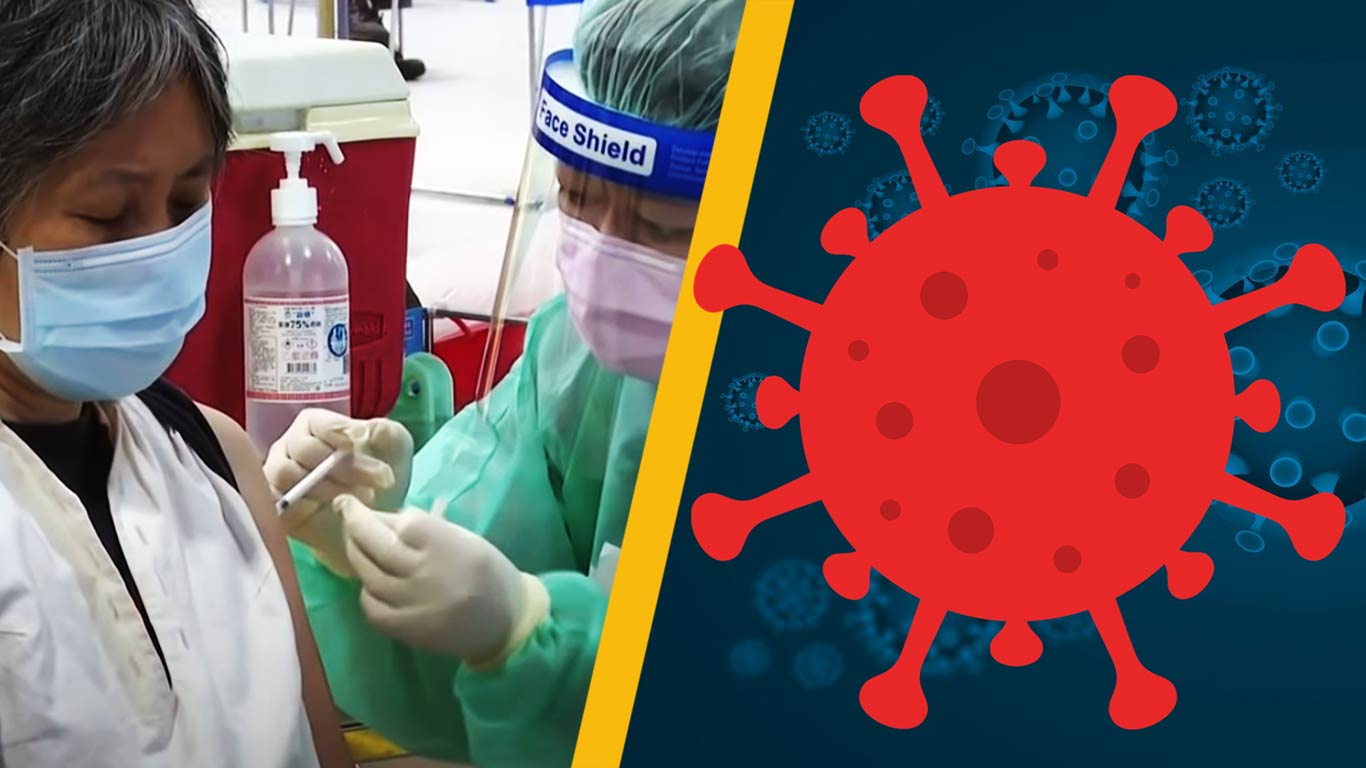 For the first time since the outbreak began in May, Taiwan has reported zero community instances of Covid-19, which has killed over 800 individuals.

“The local confirmed case today is zero, it was not easy,” the head of the Central Epidemic Command Centre, Chen Shih-chung, said on Wednesday August 25, 2021.
“I believe everyone is happy about this zero, but it doesn’t mean that the Covid-19 is completely cleared in Taiwan. There is still a long way to go, but these zero means that the epidemic is relatively stable.”

For the majority of 2020 and early 2021, residents went about their daily lives as usual, but with restricted borders. The ability of the island to halt the epidemic from spreading throughout the community was a global success.

The Alpha strain, which was thought to have been carried by aircraft crews, took hold, and spread across the entire country. The government implemented lockdown measures but was criticized early on for not implementing plans earlier, and the population was subjected to level three restrictions (out of a four-level system) for over three months.

At the height of the Alpha outbreak, Taiwan was reporting over 500 cases per day. The outbreak also claimed the lives of 818 of Taiwan’s total 830 Covid-19 victims, including one woman in her 70s, according to reports released on Wednesday August 25, 2021.

On July 27th, the alert was reduced to level two, but not all county governments have passed it on in its entirety, opting instead for restricted closures and limitations. Students have returned to school in several places, restaurants have reopened for in-person dining, and sports and other forms of entertainment have resumed.

Taiwan’s reaction to the outbreak improved. The creation of Taiwan’s Medigen vaccine, testing and tracing capabilities were expanded, and vaccination rollouts were hastened.
The Taiwan government said this week that it is stepping up its efforts to prevent an outbreak of the Delta variant. A handful of Delta cases in southern Taiwan were rapidly contained in June, but the country has not yet had to contend with the significantly more infectious strain’s mass spread.

This site uses Akismet to reduce spam. Learn how your comment data is processed.